Color temperature is a characteristic of visible light that has important applications in lighting, photography, videography, publishing, manufacturing, astrophysics, horticulture, and other fields.

In practice, color temperature is meaningful only for light sources that do in fact correspond somewhat closely to the radiation of some black body, i.e., those on a line from reddish/orange via yellow and more or less white to blueish white; it does not make sense to speak of the color temperature of, e.g., a green or a purple light.

Color temperature is conventionally expressed in kelvins, using the symbol K, a unit of measure for absolute temperature.

The below table is a helpful reference for knowing the color of your typical light source.

The Sun closely approximates a black-body radiator. The effective temperature, defined by the total radiative power per square unit, is about 5780 K. The color temperature of sunlight above the atmosphere is about 5900 K.

As the Sun crosses the sky, it may appear to be red, orange, yellow or white depending on its position.

The changing color of the Sun over the course of the day is mainly a result of scattering of light and is not due to changes in blackbody radiation.

The blue color of the sky is caused by Rayleigh scattering of the sunlight from the atmosphere, which tends to scatter blue light more than red light.

Some early morning and evening light (golden hours) has a lower color temperature due to increased low wavelength light scattering by the Tyndall effect.

This effect was especially pronounced with the increase in small dust particles in the atmosphere after the eruptions of Mount Tambora in 1815 and Krakatoa in 1883, which gave rise to intense red sunsets around the world.

Daylight has a spectrum similar to that of a black body with a correlated color temperature of 6500 K (D65 viewing standard) or 5500 K (daylight-balanced photographic film standard).

The black body radiance (Bλ) vs. wavelength (λ) curves for the visible spectrum.

For colors based on black-body theory, blue occurs at higher temperatures, whereas red occurs at lower temperatures. This is the opposite of the cultural associations attributed to colors, in which “red” is “hot”, and “blue” is “cold”. 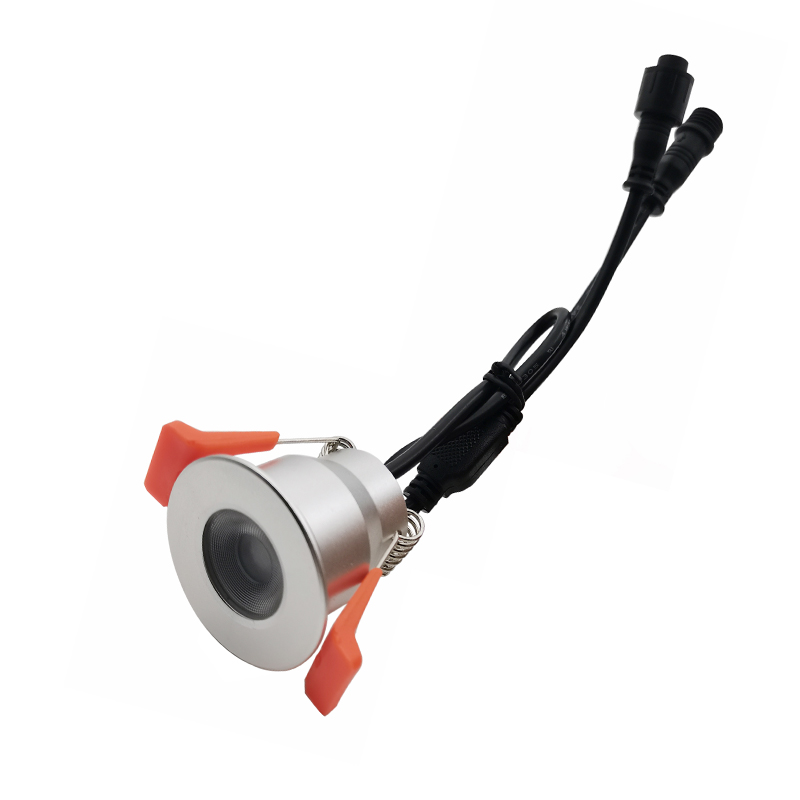 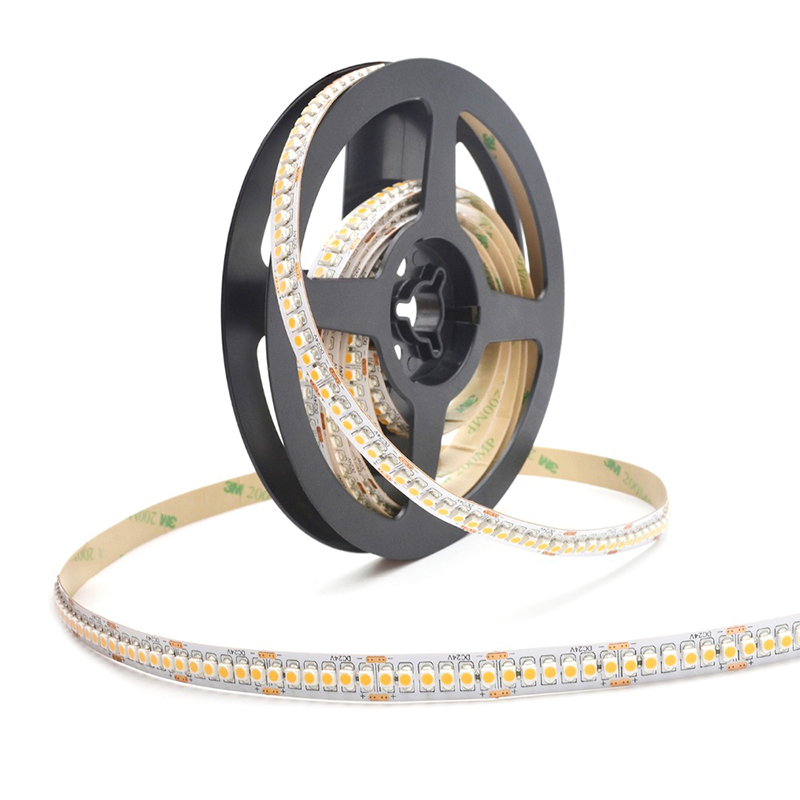 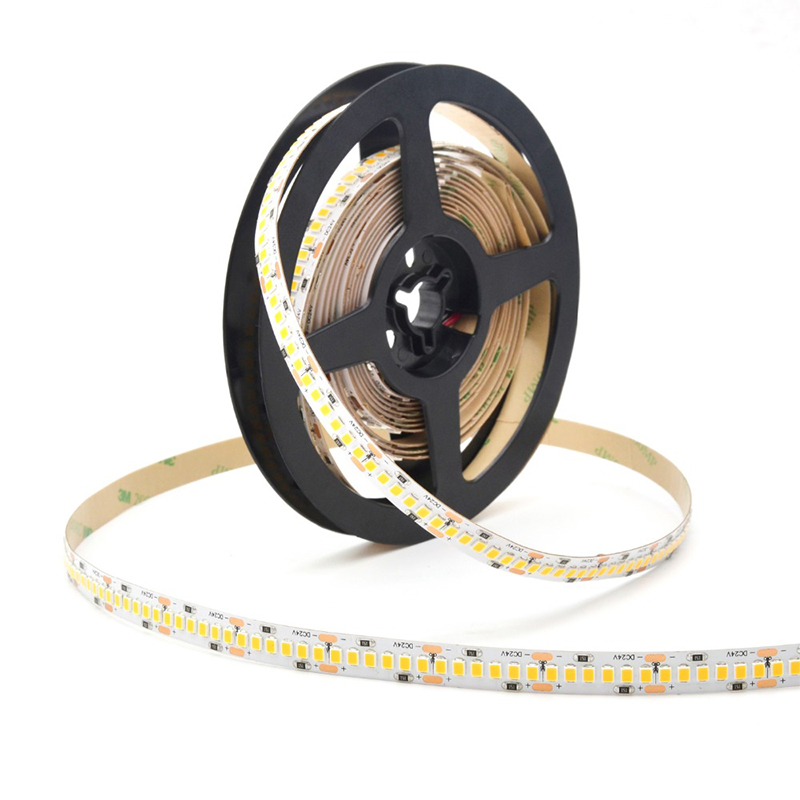 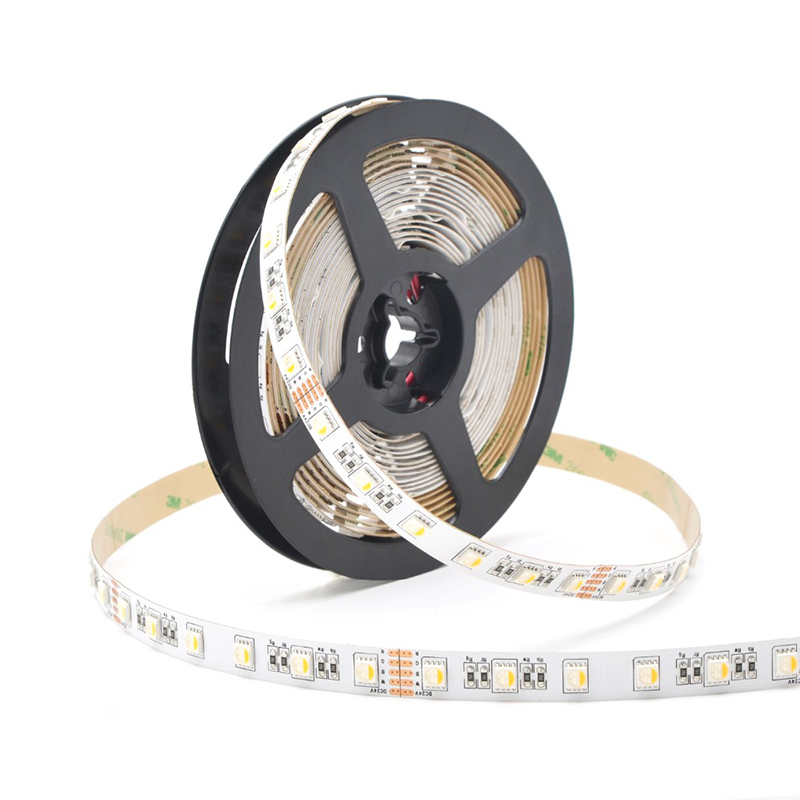 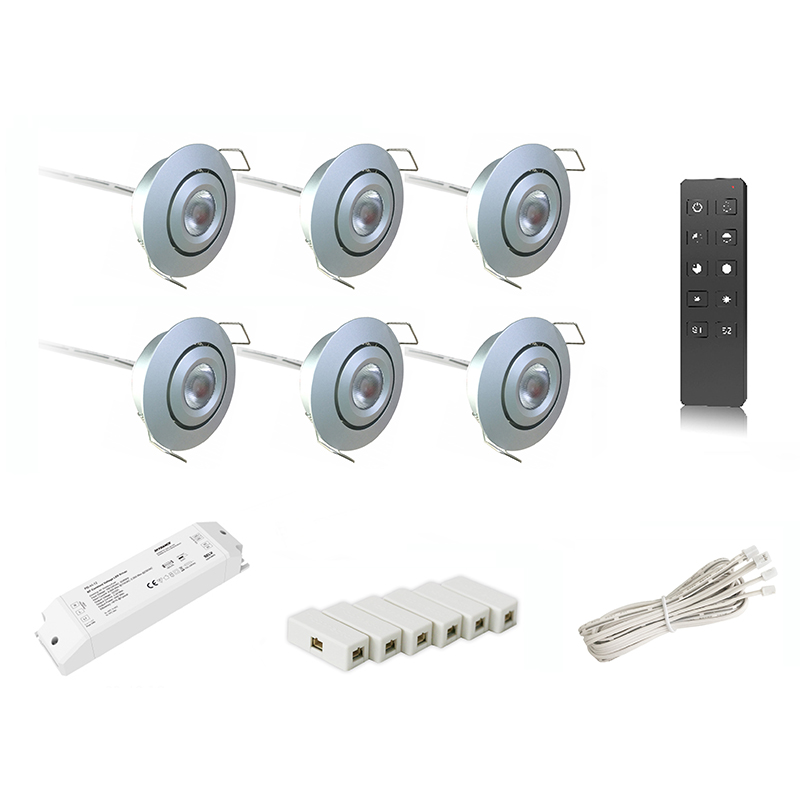 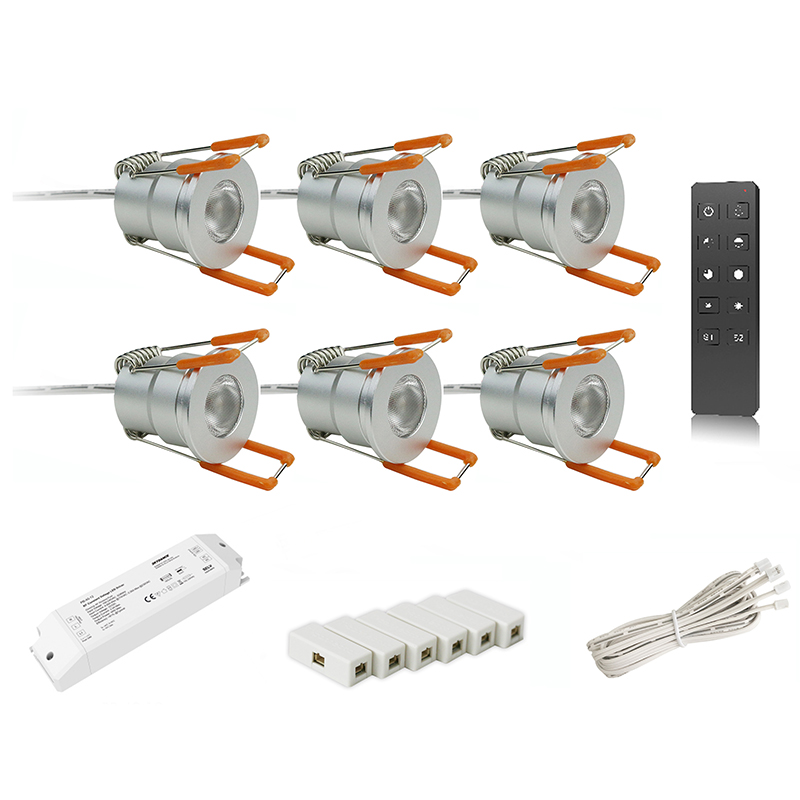 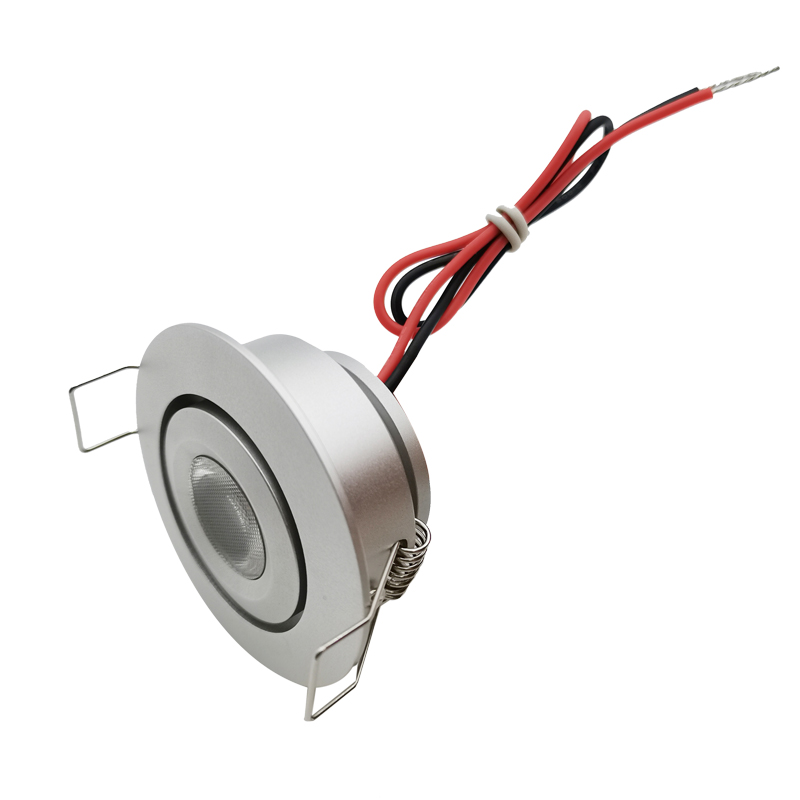 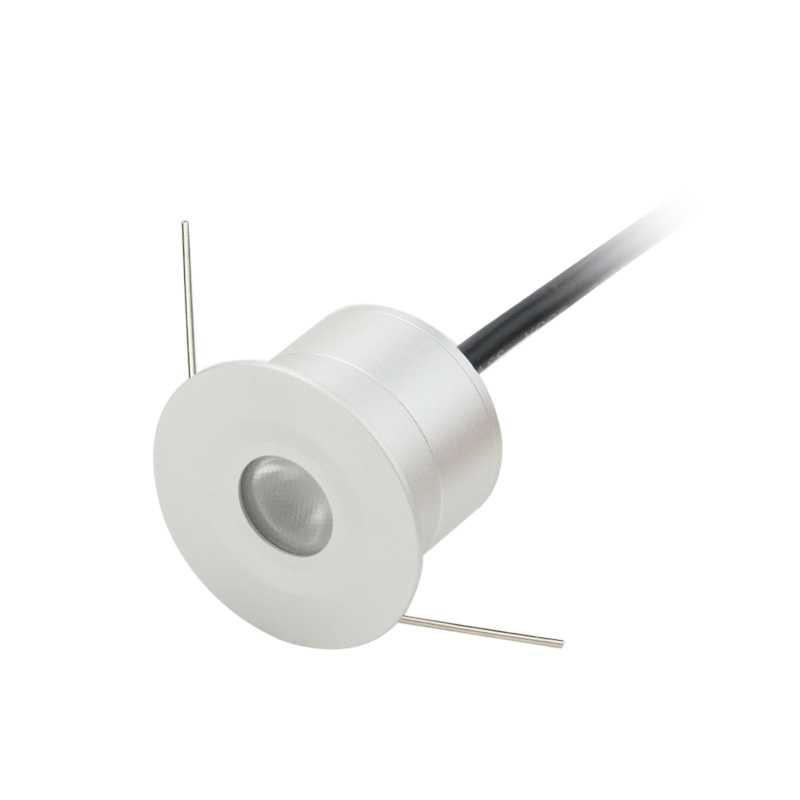